The world-famous French cabaret show has moved to Taiwan! Not only the famous French Cancan dance, but also a variety of dazzling performances such as the wonderful French crazy horse show, cowboy dance show and volcano goddess show. It not only shows the alternate appearance of the cold and passionate French beauties, but also fully expresses the gorgeous show and dance atmosphere of French singing and dancing! 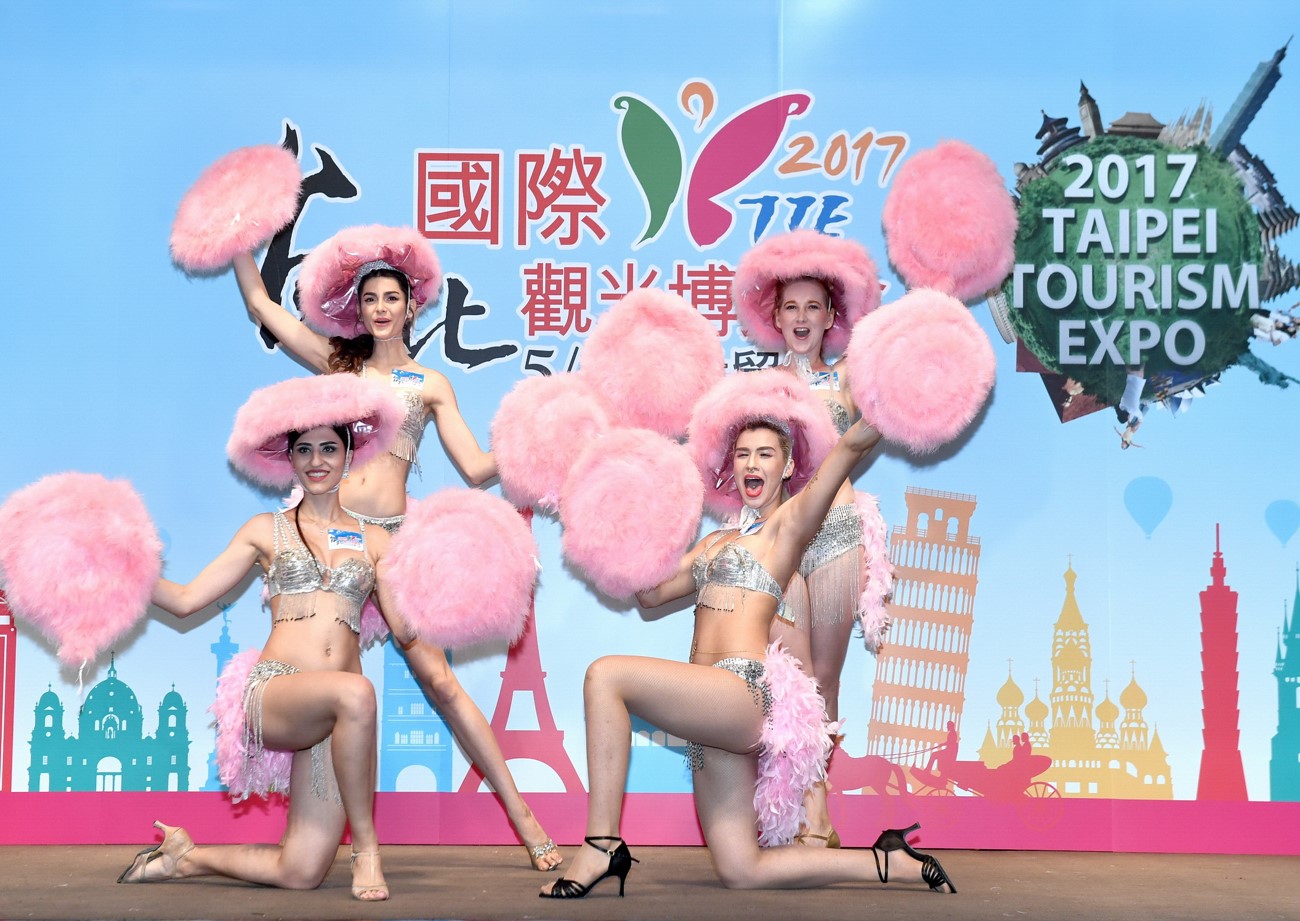 The Chamber of Commerce in Macau and Beijing

2013 Tour in Shanghai and Taipei 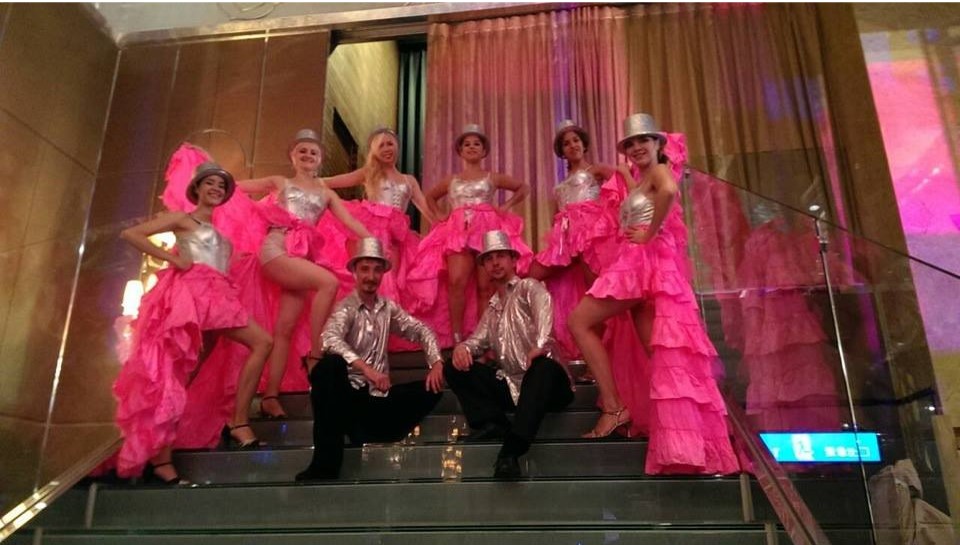