Whenever they hear Tahitian dance, everyone will think of coconut shells, straw skirts, and war dances that vigorously swing their waist and hips to the sound of drums. Compared to Hawaiian dances that people often confuse, Tahitian dance focuses on the rhythm of the body, and Tahitian dance is now spread all over the world and is loved by the public.

In ancient times, Tahitian dance was a dance of war dance, sacrifice and celebration, and a dance of sharing emotions. With the change of the time, Tahiti has developed a diversified style, and also displayed thousands of artistic conceptions. In ancient times, the Austronesian people had no written words. In addition to relying on oral legends, dance songs became a way to pass on cultural knowledge. The meaning of hand movements also formed the essence of Austronesian dance culture.

In addition to the gorgeous Tahiti singing and dancing costumes, we can also discover cultural connotations embedded in songs and dance moves, and learn and explore the South Island Tahiti culture. 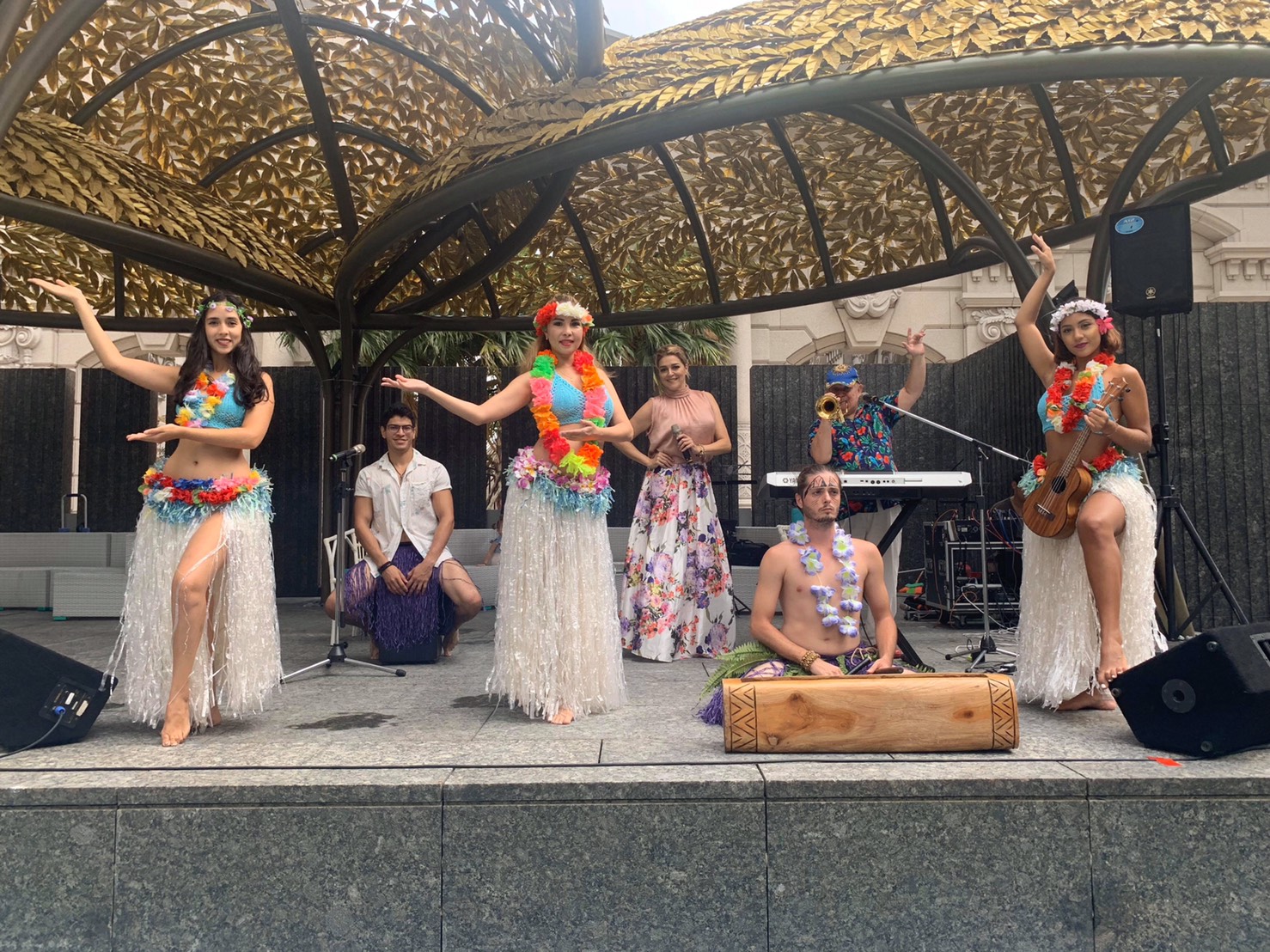