Loud tambourines and crisp shouts, dressed in traditional red and white costumes, enthusiastic dance language and joyful laughter filled the whole space; the cultural moments of enjoying life by the people of Southern Europe filled the entire space. This team is from Eida France, Portugal and other southern European countries; and participated in many international concerts and concerts, and national day celebrations in more than ten countries, and also performed in Asia, Europe and the United States, and won the Outstanding Team Award at the Lyon International Cultural Festival in France The dance troupe joins the whimsical event! If the content of the event requires Southern European culture, you must not miss it! 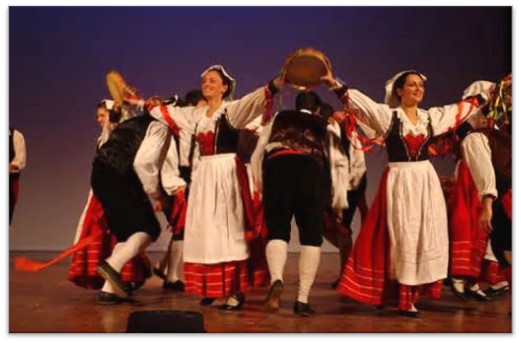