Composed of Raymond from the Caribbean and African descent and Antonio from Italy and Latino descent. After signing a contract in 2007, they began commercial performances. They have performed in major Asian music festivals such as the Seoul Electronic Music Festival in South Korea and the Naha Rock Music Festival. , They have been in Lan Kwai Fong for three consecutive years from 2008 to 2010, and they are often seen on the tails of music festivals, lantern festivals, etc. in Taiwan, Hong Kong, and Macau from 2010 to 2018. Starting in 2016, the team has incorporated more musical elements. 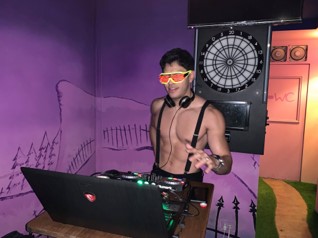 Has performed in Japan, the United States, Canada and other places, and is currently touring all over Asia

Good at English MC in the United States, the Caribbean, and Africa 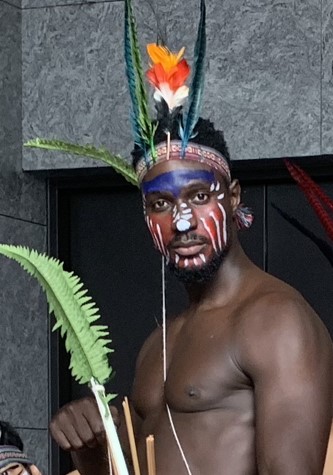